What do successful people do to help achieve their goals and a sense of career fulfillment?

JD Coaching & Consulting conducted a nationwide research study of business professionals to identify career best practices. The findings from nearly 500 respondents confirmed the importance of ten components of career management and clarified which ones were more often employed by people who were highly satisfied with their career.

This research offered valuable insight into the real-world behavior of career professionals. The data collected from the Highly Satisfied group of respondents revealed what successful people do to achieve their goals and a sense of fulfillment.  This information provides a clear road map for helping professionals better manage their career path. 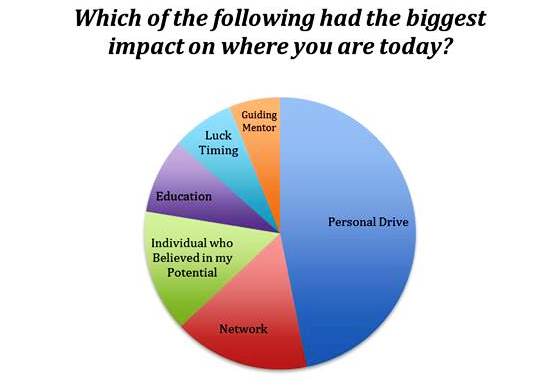 Interested in learning more?  Request your copy of our Career Research Study. 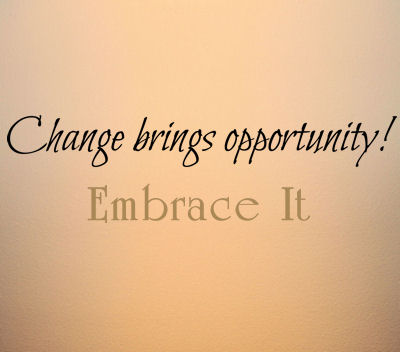 As we celebrate our ten year anniversary, JD Coaching & Consulting is delighted to announce the redesign of JodiDavis.com, along with a new partnership with Wowza, Inc., a creative studio and design firm.

We know that change is inevitable and often times, the only constant. We don’t always choose change ~ sometimes it chooses us. Even for the most reticent individuals, change can bring new energy to life situations. It becomes an opportunity to rejuvenate our passion, purpose and productivity. This is the spirit we’ve embraced as we continue on our path to potential.

Visit our website and find out how we can energize you, your team and organization to achieve your potential! Be sure to sign up for our quarterly newsletter ~ the results from our Career Best Practices research project will be coming soon! Learn more at JodiDavis.com

With New Year’s Eve celebrations behind us and resolutions firmly in place, is a new job on your list of 2020 goals? If … END_OF_DOCUMENT_TOKEN_TO_BE_REPLACED

The New Year brings with it inspirational messages designed to ignite passion and motivate us to action. Even my holiday … END_OF_DOCUMENT_TOKEN_TO_BE_REPLACED

As an Executive Coach and Professional Resume Writer, I always say to my clients “A piece of paper will not get you a … END_OF_DOCUMENT_TOKEN_TO_BE_REPLACED

JD Consulting and Coaching is an organization development firm that helps corporate and nonprofit leaders, their teams and key contributors improve performance.